Resources to enhance your work, your wealth and your wellbeing.

Transform Your Reality With Quantum Physics

We talk about how quantum physics and the various experiments conducted to study the strange relationship it can have with your life.

Albert Einstein called it spooky action at a distance. Some of the reality that quantum physics predicts seems quite unreal. I’m Rohit and you’re listening to a MindWealth MWav podcast. Today’s podcast is aimed to start a conversation about whether one can transform one’s reality using concepts from entanglement physics.

Quantum physics is currently the most widely accepted and the most fascinating theory of physics to describe reality. Hugh Everett III developed the Many-Worlds Interpretation theory that was supportive of multiple universes, multiple timelines and arguably of your ability to change your life trajectory.

Everett faced opposition as he, in essence, challenged Einstein and the establishment at the time. He was a man ahead of his time who understood that quantum mechanics allow connections or entanglements forbidden by classical physics. Can a single particle be in 2 different parts of the universe at the same time. This is known as particle duality and the answer is Yes.

In 2015, Dutch researchers proved that 2 particles could influence each other instantly even though they were a mile apart. More recently, the Chinese have launched a “quantum satellite” and extended this spooky action to a distance of over 1200 kilometers. Scientists have demonstrated that the process of photosynthesis i.e. the conversion of light energy to chemical energy in plants cannot be explained without such entanglement. Quantum rules allow connections forbidden by traditional or classical physics. Do these weirdly entangled particles mean that the act of deep contemplation triggers tiny particles popping in and out of existence?

Can such uncertainty change your reality? Take a deep breath. This is not a new idea. It’s been around for a century. The Many-Worlds Interpretation theory of quantum physics was controversial when it was first proposed. But Bryce DeWitt at Harvard University and subsequently David Deutsch at Oxford University (whom i reached out to for comment) amongst others have taken up some of Everett’s work and developed the thinking further.

The act of contemplating, observing or being conscious of the path of a particle can change the outcome of where and when that particle will end up in its final state.

We’ve gone through a lot of ideas in this MWav podcast on the relationship between quantum physics and reality transformation. Hopefully by this point you have a jumping off point that you can use to explore the subject further. There are other ways to transform your reality but this is a good start.

MindWealth offers transformational coaching programs to a global audience helping you make it in your career, grow your wealth and achieve mindfulness mastery.

More posts you may enjoy...

This website uses cookies to improve your experience while you navigate through the website. Out of these cookies, the cookies that are categorized as necessary are stored on your browser as they are essential for the working of basic functionalities of the website. We also use third-party cookies that help us analyze and understand how you use this website. These cookies will be stored in your browser only with your consent. You also have the option to opt-out of these cookies. But opting out of some of these cookies may have an effect on your browsing experience.
Necessary Always Enabled
Necessary cookies are absolutely essential for the website to function properly. This category only includes cookies that ensures basic functionalities and security features of the website. These cookies do not store any personal information.
Non-necessary
Any cookies that may not be particularly necessary for the website to function and is used specifically to collect user personal data via analytics, ads, other embedded contents are termed as non-necessary cookies. It is mandatory to procure user consent prior to running these cookies on your website.
SAVE & ACCEPT 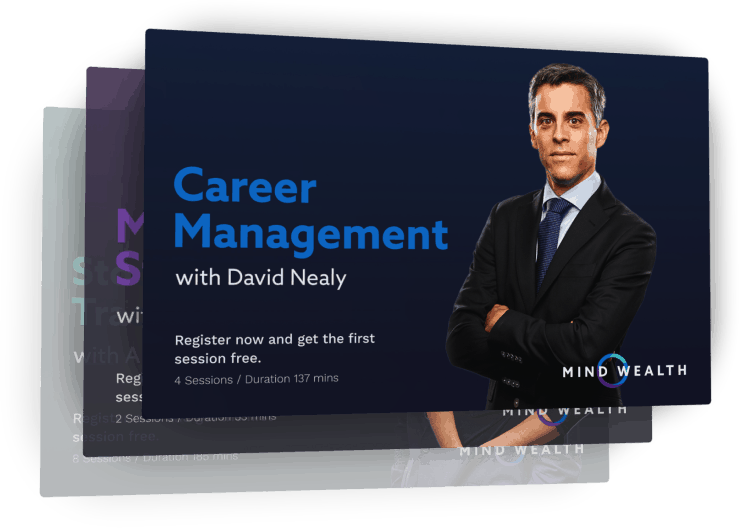